A teaching on the awakened state, by the great Dzogchen teacher Jigme Lingpa (1730-1798) 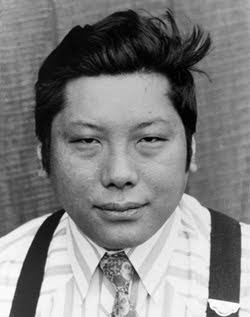 such wonderful teaching,reading it I feel I follow the flow and understand,then... unsure yet enriched .I am inspired .I will read the teaching again,and again.Thank you for sharing